"What is done with love is done well "
Vincent van Gogh 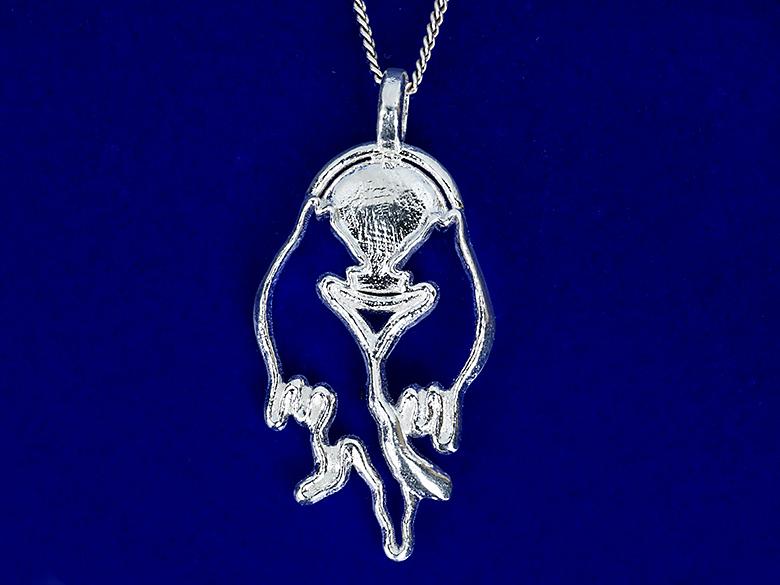 Photo of Wolves in Love in Silver gloss.
Shop

Your email address will not be published.

10 mars 2019
A superhero of mythological creatures!
The mythical creature griffin, griffon, or gryphon is a powerful, beautiful, majestic creature with the body, tail, and back legs of a lion, the head and wings of an eagle. In medieval heraldry the griffin became a Christian symbol of divine power strength and bravery. The griffins amalgamation of lion traditionally considered the king of the beasts and eagle the king of the birds, gains in courage and boldness, which is why it became a frequent image on medieval coats of arms. 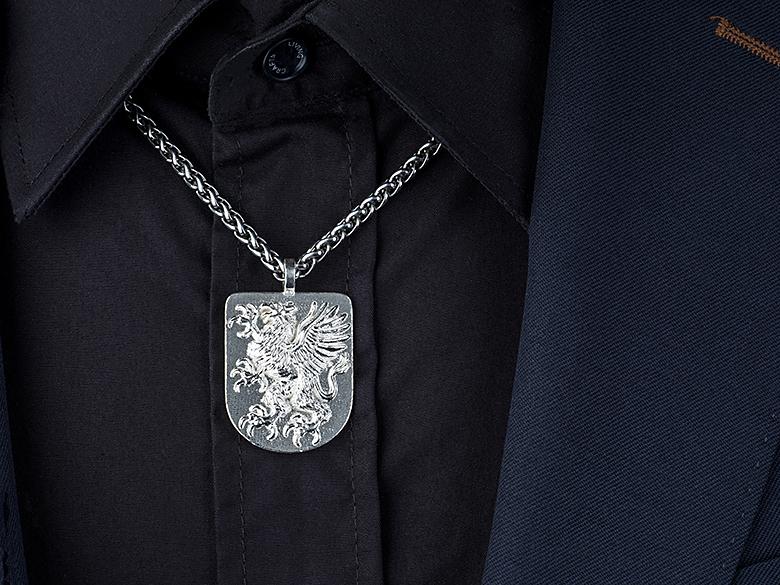 Photo of the Griffin pendant in Silver
Shop

Your email address will not be published.